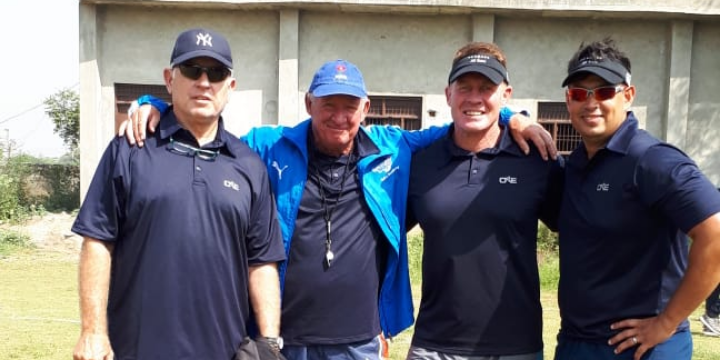 Rugby India gears up for the upcoming Asia Rugby Internationals.

The Indian Men's team are set to participate in the Asia Rugby Championship- Division 3 tournament which is scheduled to be held at end of June in Indonesia. India are grouped with Indonesia and China and will fight for a spot at promotion.

The Indian Women's team are fired after making their international XVs debut last year as they take on Phillippines, China and hosts Singapore in the 2nd Asia Rugby Womens Division 1 competition which will also scheduled to be held in June.

In the build up for both tournaments, Rugby India have flown in a team of coaches from South Africa to train and prepare both our national teams.

Meet the Dream Team of Coaches!